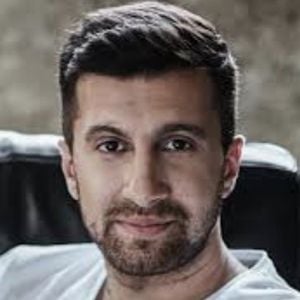 Russian blogger and content creator who shot to fame thanks to his ДНЕВНИК ХАЧА YouTube channel. He posts a variety of material including fight videos and footage of slapping competitions for over 5 million subscribers.

He's been based in Moscow, Russia.

Super Senya and Ale Ivanova are two other YouTube celebrities with Russian roots.

Amiran Sardarov Is A Member Of