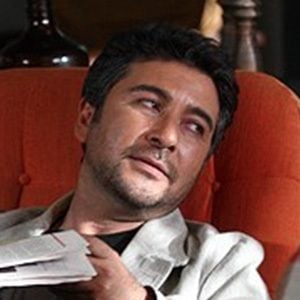 Actor who has earned fame for his time in the Iranian film industry, including in the 2017 drama fantasy film 21 Days Later. He previously earned critical acclaim for his turn in the 2015 drama Exclusive.

He earned his first on-screen credit in the 1997 film Shab-e Roobah.

He appeared in the 2015 season of the popular Iranian TV series Mo'ammaye shah. He has also amassed more than 100,000 followers to his self-titled Instagram account.

He was originally born and raised in Iran.

He appeared alongside Shaghayegh Farahani in the 2015 drama movie Exclusive.

Amirhosein Sedigh Is A Member Of