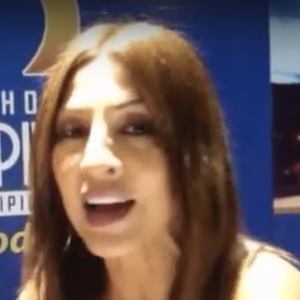 Television and film star recognized for her roles in shows like Madre Luna and Dos mujeres. She has also starred in feature films like Besame Mucho and Bolivar Soy Yo.

She made her acting debut in the 1979 film Pasión por el peligro.

In 2017, she joined the cast of the film Reflejos with Robinson Díaz.

Ámparo Grisales Is A Member Of