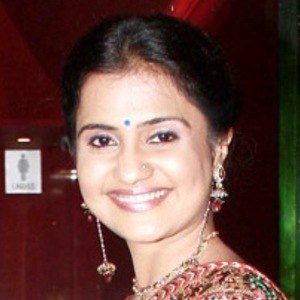 Actress who became a star of Indian cinema through her roles in such films as Contract (2008), Saturday Sunday (2014) and Astu (2015). She is also a singer who released her first album, Jata Jata Pawasane, in 2007.

She graduated from the National School of Drama in New Delhi.

Her performance in Astu earned her the National Film Award for Best Supporting Actress.

She is the daughter of actress Jyoti Subhash. She married actor Sandesh Kulkarni.

She was directed by Nandita Das in the political thriller Firaaq (2008).

Amruta Subhash Is A Member Of