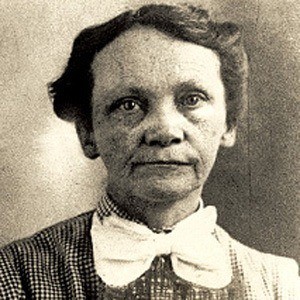 Killed nursing home patients and at least one of her two husbands.

She ran a nursing home called "Sister Amy's Nursing Home for the Elderly," also known as the Archer Home.

She used arsenic or strychnine to murder her victims.

Her first husband died of apparently natural causes, while her second husband was poisoned.

She is thought to be the inspiration for the play "Arsenic and Old Lace," later made into a film by Frank Capra.

Amy Archer-Gilligan Is A Member Of