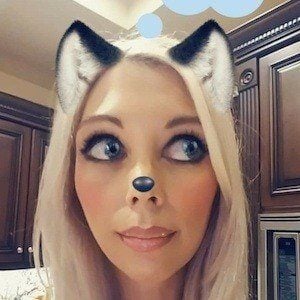 Reality TV star and chef on the sixth season of Kitchen Nightmares. She has also worked as a culinary and pastry chef, caterer, and former restaurateur.

Amy's Baking Company was operated in Scottsdale, Arizona where she showcased one-of-a-kind wedding cakes, pastries, and other culinary classics.

She has recently completed and published a book called Baking with Amy, featuring tips, techniques, and photos.

She and her husband Samy owned and operated the restaurant Amy's Baking Company together. They continue to work together now focusing on more online videos and content.

She appeared on the show Kitchen Nightmares with Gordon Ramsay.

Amy Bouzaglo Is A Member Of