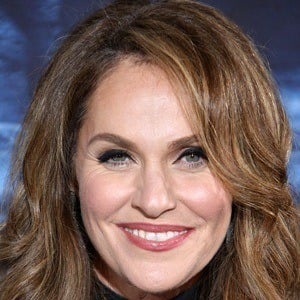 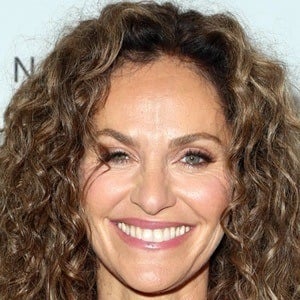 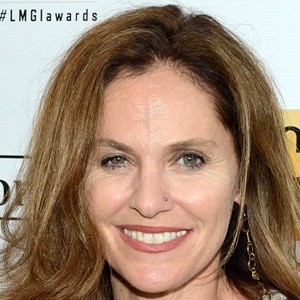 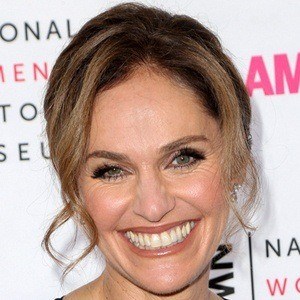 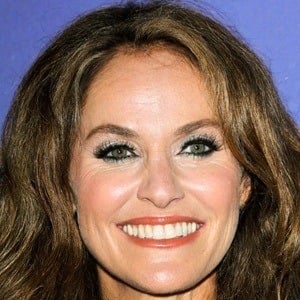 Actress who played Amy Gray, a character based on her real mother, in the CBS drama Judging Amy.

As a student at Harvard University, she helped co-found the Cornerstone Theater Company.

She played a psychologist on the show Private Practice.

Taye Diggs was her costar in the TV drama Private Practice.