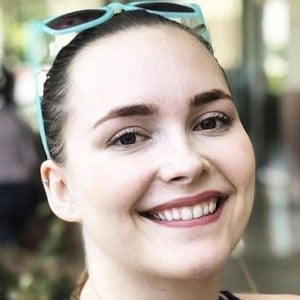 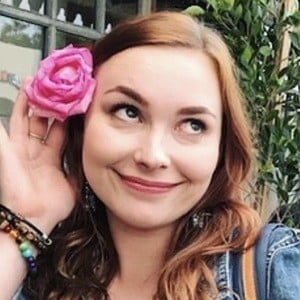 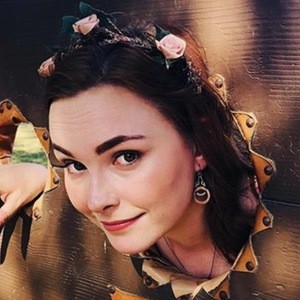 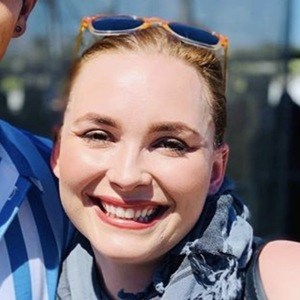 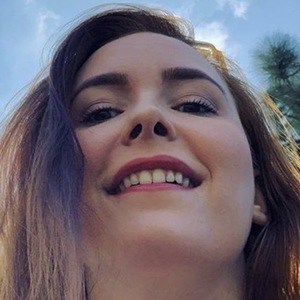 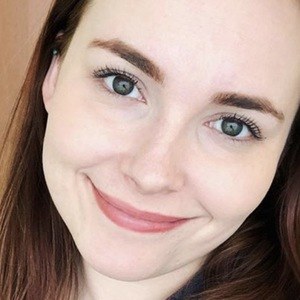 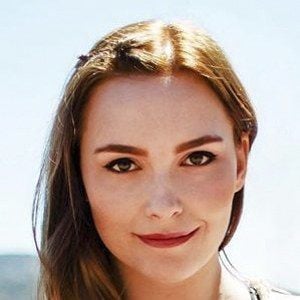 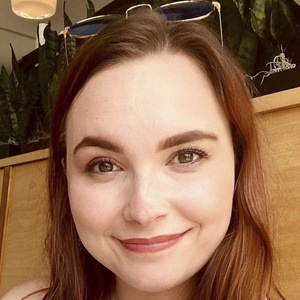 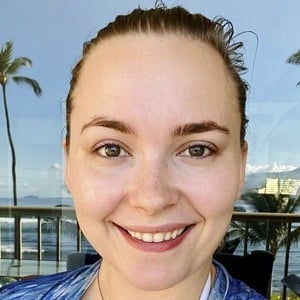 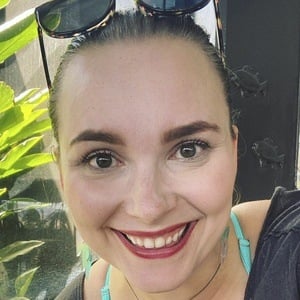 American actress and internet personality who is known for playing Viki Vanderheusen on the popular soap opera Passions and young Ally on the FOX series Ally McBeal. She also became producer, editor and host of her online food series "What's Amy Eating?"

She began studying acting and dance at age four at The American National Academy of Performing Arts. She signed with a manager and agent when she was eight.

She is also known as the original Cuppycake Girl on YouTube. She became a YouTube partner with the channel SandCastleInc.

She grew up as an only child in Studio City. She is close with her mother, Judianna.

Amy Castle Is A Member Of