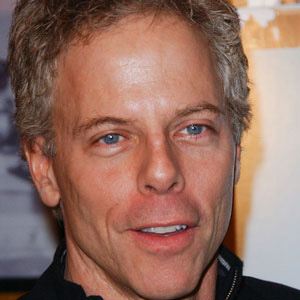 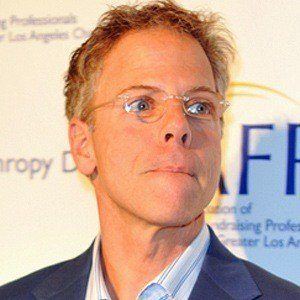 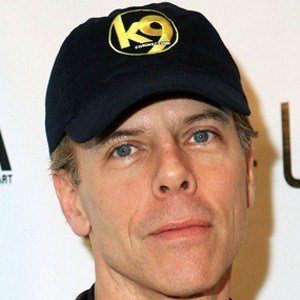 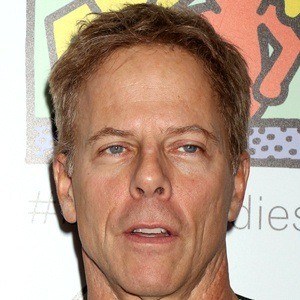 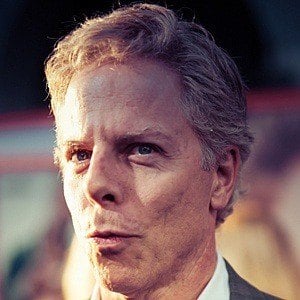 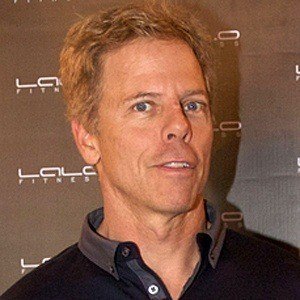 Supporting television actor who starred in Ally McBeal and Ned and Stacey. He also had roles in such films as Talladega Nights, Down to Earth and Child's Play 2.

He earned his first acting roles on Broadway in productions of Assassins and War Games.

He had a recurring role on the Showtime series House of Lies.

He has a son named Asa.

He and Miley Cyrus both lent their voice-acting talents to the 2008 animated feature Bolt.