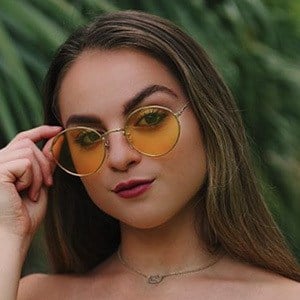 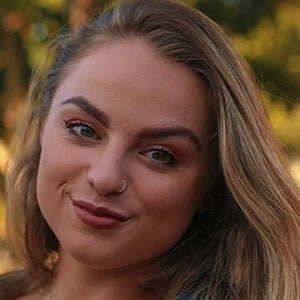 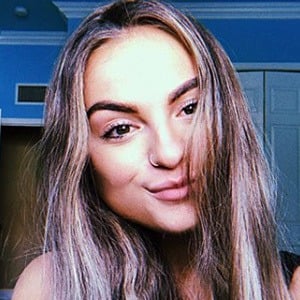 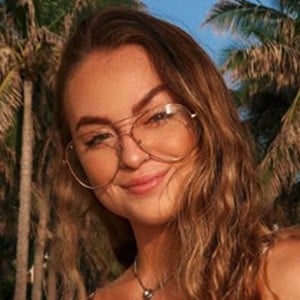 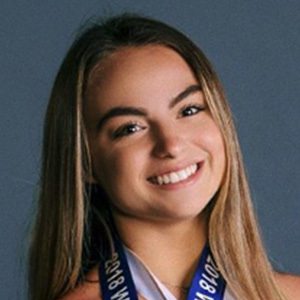 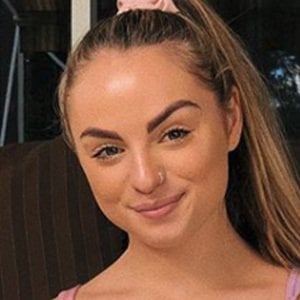 She grew up in Wellington, Florida and began cheerleading at age 11.

A video of her failing a cheer flip went viral and was featured on MTV's Ridiculousness.

She has an older brother and sister.

She and Cambree Allen have both starred on popular cheer shows.

Amy Damante Is A Member Of