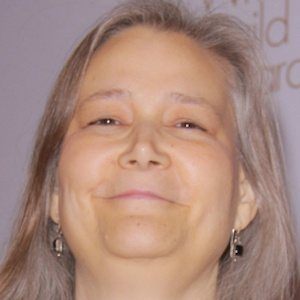 Video game script writer and director who is best known for her time with the Nintendo gaming company. In 2006, the British gaming magazine Edge named her one of the Top 100 Most Influential Women in Gaming.

She attended the University of California, Berkeley, and graduated with a bachelor's degree in English Literature. She then attended film school at San Francisco State University, where she was hired by the gaming company Atari for her first game-related job.

In 2009, she was named the creative director for the production company Naughty Dog. She gained wider recognition for her writing and directing credits on the Uncharted series of games.

She worked intimately with the voice actor Nolan North, who voiced the main protagonist Nathan Drake, on the Uncharted series.

Amy Hennig Is A Member Of