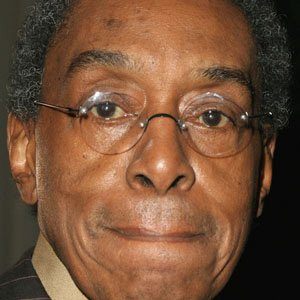 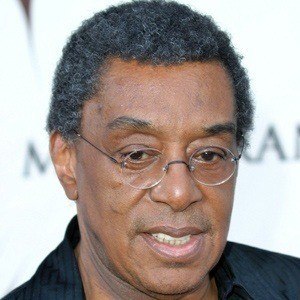 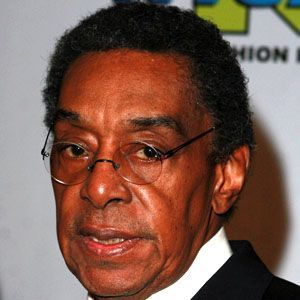 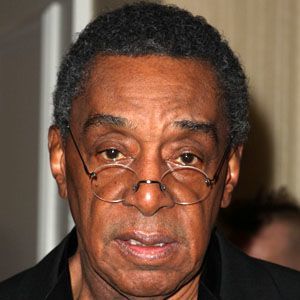 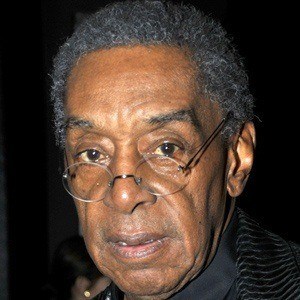 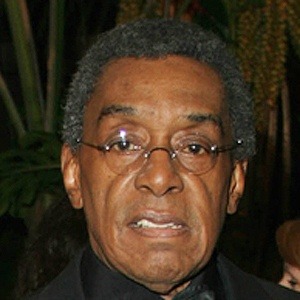 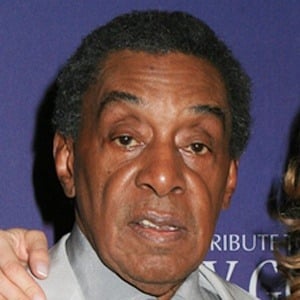 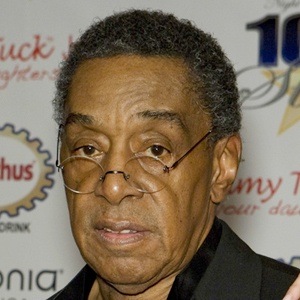 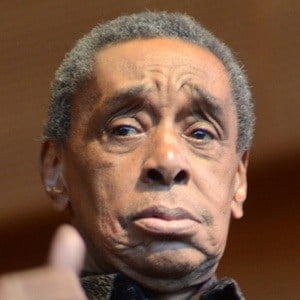 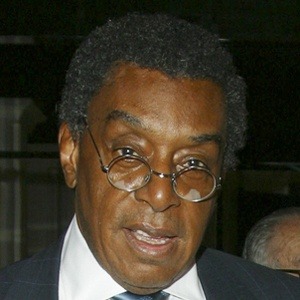 Creator and original host of Soul Train, a syndicated music program that aired for over three decades. He began the program in 1970 on Chicago's WCIU-TV station.

He served in the United States Marine Corps during the mid-1950s.

As a journalist, he covered stories related to the Civil Rights Movement.

He helped pave the way for funk master James Brown.

Don Cornelius Is A Member Of