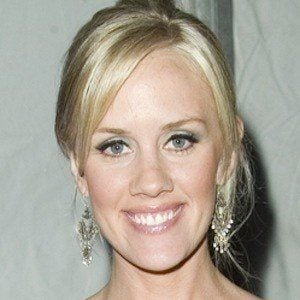 Actress who has appeared in the film Dirty Love in the role of Lilly and as a waitress in the film Love Relations. She is probably best known as the sister of actress and model Jenny McCarthy.

She posed for PlayBoy and was Playboy's cybergirl of the month in January 2005.

She graduated college with a degree in kinesthetics.

In addition to Jenny, she also has sisters named Joanne and Lynette. She is first cousins with actress and comedian Melissa McCarthy.

Amy McCarthy Is A Member Of