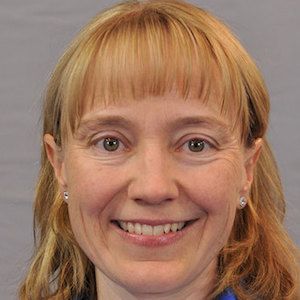 A Canadian curler, usually serving as third and/or vice-skip, who won a bronze medal for her country at the 2006 Winter Olympics. She also won the 2005 and 2009 Canada Cups.

Her first major curling success came in 1994, when she won the Saskatchewan Winter Games as a skip.

She attended the University of Calgary, where she studied kinesiology, women's studies, and law. She passed the Albert bar exam in 2006 and has worked at Mount Royal University.

The 2006 Olympic women's curling team was coached by her father Daryl.

She and Jill Officer are both successful Canadian curlers.

Amy Nixon Is A Member Of