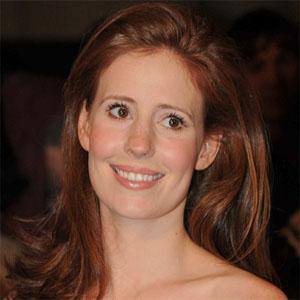 Actress who is best recognized for her multi-season run as Chloe Atkinson on Emmerdale.

She studied acting at the Tring Park School for the Performing Arts.

She won the role of Ethel Parks on Downton Abbey in 2012.

She married Andrew Buchan on September 8, 2012.

She guest-starred on two episodes of Hotel Babylon with Dexter Fletcher in 2009.

Amy Nuttall Is A Member Of