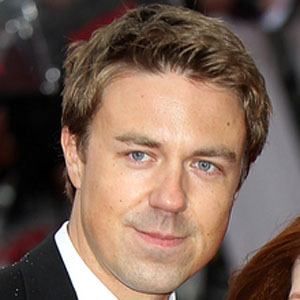 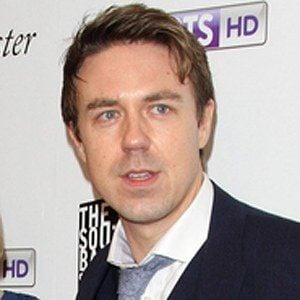 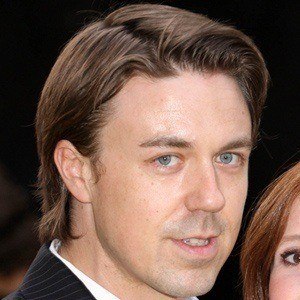 Best known for his roles in such British television series as The Fixer (as John Mercer) and Party Animals (as Scott Foster), he also performed in numerous English stage productions at the Donmar Warehouse and other famous venues.

After graduating from Durham University in 2001, he trained at London's renowned Royal Academy of Dramatic Art (RADA).

He received a 2013 Dagger Award for his supporting role in the ITV crime series Broadchurch.

He and Alun Armstrong were both series regulars on a BBC drama series called Garrow's Law; Buchan played the title character, William Garrow.

Andrew Buchan Is A Member Of