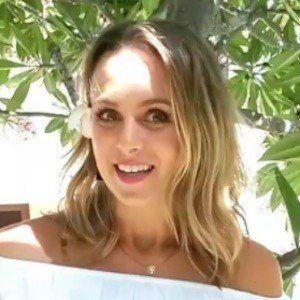 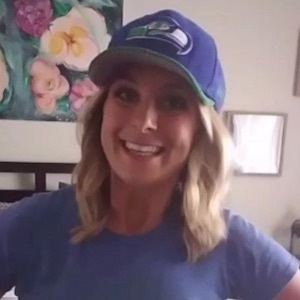 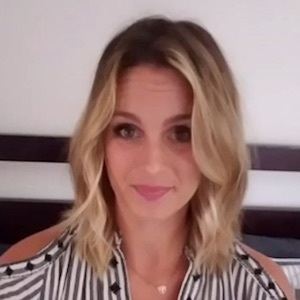 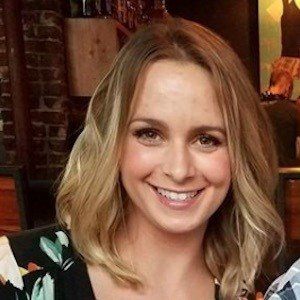 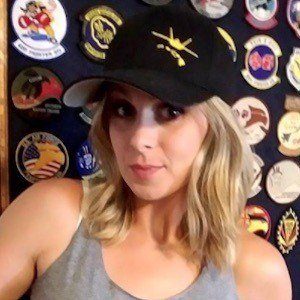 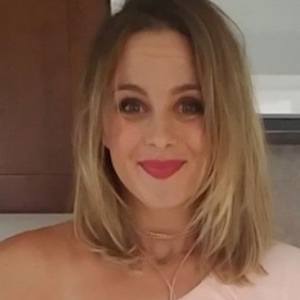 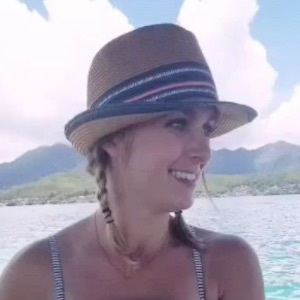 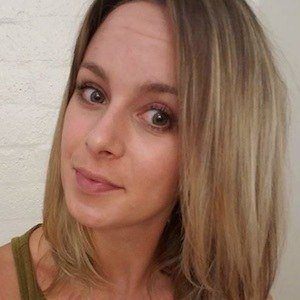 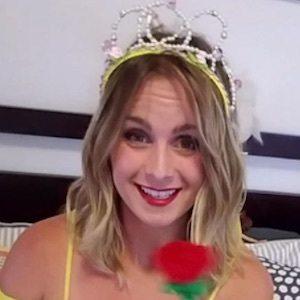 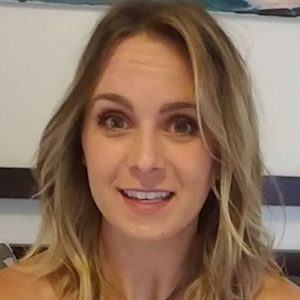 Professional chef and reality television star who is best known as being a finalist on The Next Food Network Star. She is also the founder of the popular food blog Caviar and Crayons.

As a stay at home mom for her two children, she began cooking as a hobby. She soon began to discover her passion and talent and continued to progress in her career as a chef, landing her a role in The Next Food Network Star.

In addition to her blog, she teaches online courses, publishes recipes, and also works as a caterer for a variety of events and gatherings.

She married her husband Patrick; they have two children named Emelia and Joshua together.

As a finalist on The Next Food Network Star, she co-starred alongside judges Bobby Flay and Giada De Laurentiis.

Amy Pottinger Is A Member Of