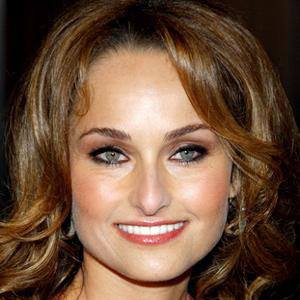 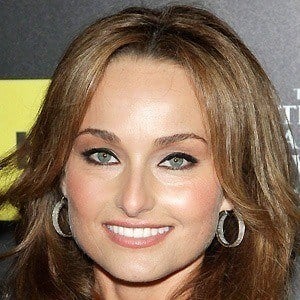 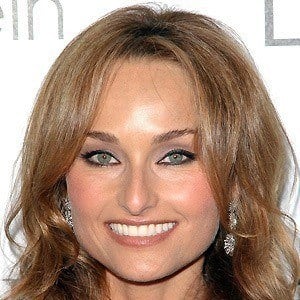 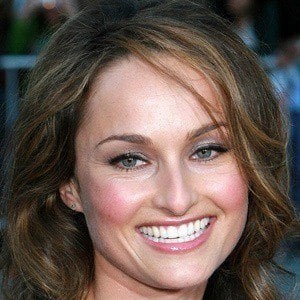 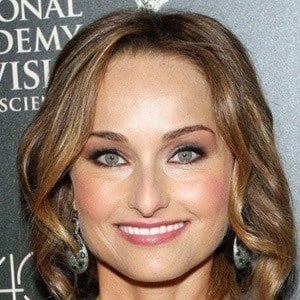 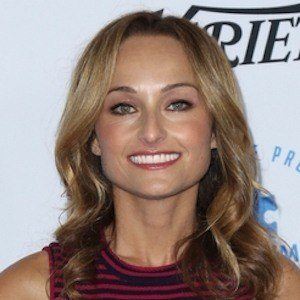 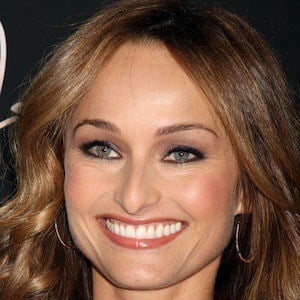 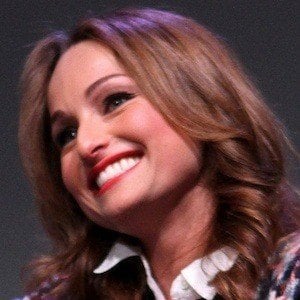 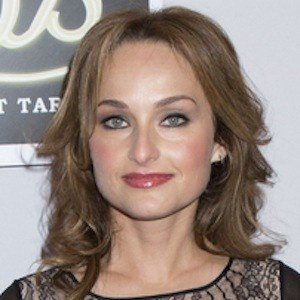 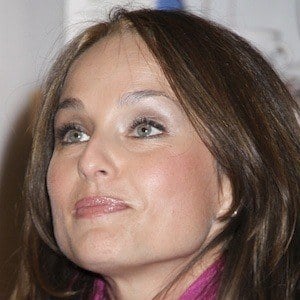 She attended UCLA, where she obtained a bachelor's degree in anthropology. She trained at Le Cordon Bleu in Paris, France.

In 2006, she began hosting the show Behind the Bash.

Giada De Laurentiis Is A Member Of