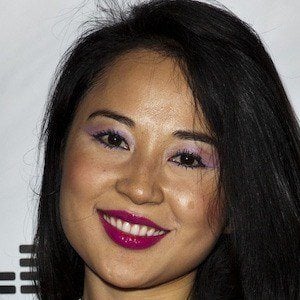 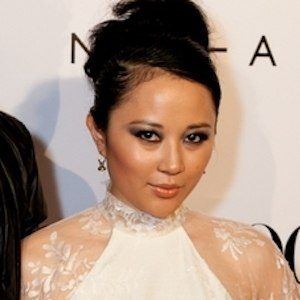 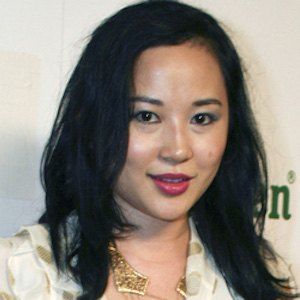 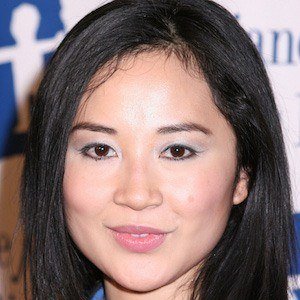 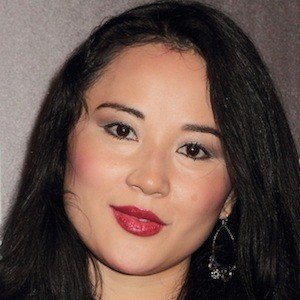 Actress who earned widespread fame playing Alice Valko on The Secret Life of the American Teenager. She is also known for her roles in movies like 2010's Privileged and 2015's Mega Shark vs. Kolossus.

She caught the acting bug after being cast as the lead in a school play. Her screen acting debut came on the series Head Cases in 2005.

She made her directorial debut with the film The Monogamy Experiment, which she also wrote and starred in.

Her brother is a rapper who performs under the alias K-Rider.

She co-starred with Rene Olstead on The Secret Life of the American Teenager from 2008 to 2013.

Amy Rider Is A Member Of