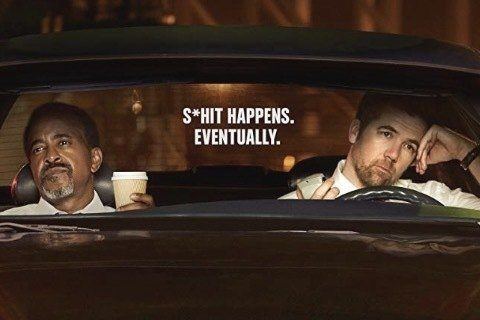 Set against the backdrop of a major drug cartel bust, the series follows two low-level cops, two criminals, two dispatch workers and two Mexican tunnelers. It was developed by Trent O'Donnell and Patrick Brammall, and based on the former's Australian series of the same name.

Will Ferrell and Adam McKay served as executive producers on the show, and Ferrell starred in a recurring role as Adrian.