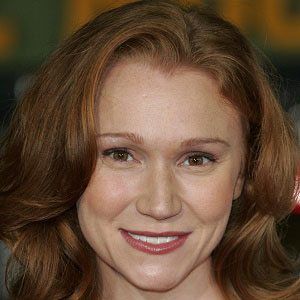 Notable for her recurring roles in Gilmore Girls, Big Shots , and Call Me Fitz, she is also recognized for her work in the films A Single Shot (2013) and Mulligan (2012).

During the late 1990s, she trained at the Canadian National Theatre School.

Early in her career, she co-starred with Henri Pardo in the 2002 film Jack & Ella.

The child of actress Mary Sloan, she spent her early days in Gladstone, Manitoba and Whitehorse, Yukon, Canada.

She makes a brief appearance in the 2004 Dennis Quaid and Jake Gyllenhaal feature The Day After Tomorrow.

Amy Sloan Is A Member Of