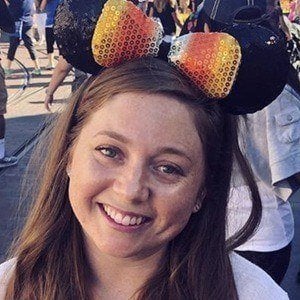 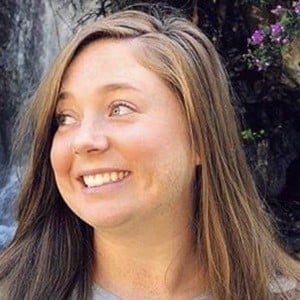 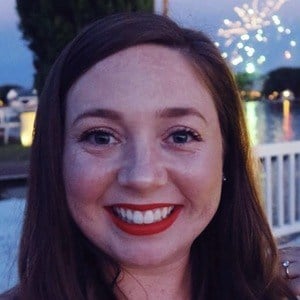 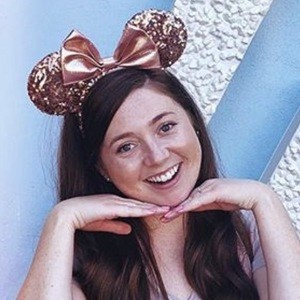 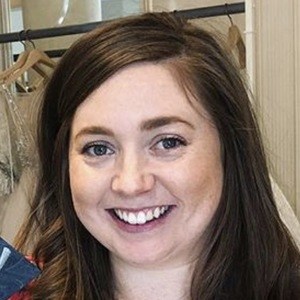 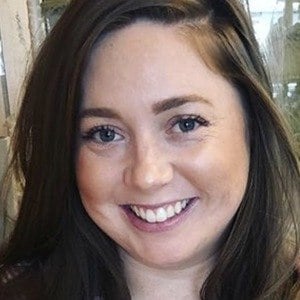 YouTube beauty guru and nail polish fanatic best recognized for her product reviews, huals, and unboxings posted to her self-titled channel. In 2017, she joined the collaborative channel known as Toaster Ghost.

She has a self-titled Etsy shop where she has sold cameos and other resin-based jewelry.

Her parents are Lynda and Mark Thompson. Her father, Mark, is a morning radio personality is Los Angeles. Her brother, Matthew, is a drummer and music teacher.

Glee star Kevin McHale has starred in some of her most popular YouTube videos titled "Kevin Does My Makeup Tag!" and "Cheeseburger Challenge with Kevin McHale!"

Amy Lynn Thompson Is A Member Of