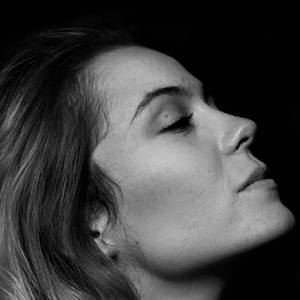 Portuguese actress who has appeared in projects such as 'Reflexos', 'Post-it' and 'A Chamada'. She was a main cast member on soap operas such as Sol de Inverno and A Única Mulher.

She got her start as an actress in the role of Anita in the series Morangos com Açucar when she was only nine years old.

She had a prominent role as a guest star in the soap opera Bem-vindos a Beirais. She also had done voice dubbing work on the film A Casa da Magia.

She acted on the telenovela A Única Mulher opposite fellow actress Paula Neves.

Ana Marta Ferreira Is A Member Of