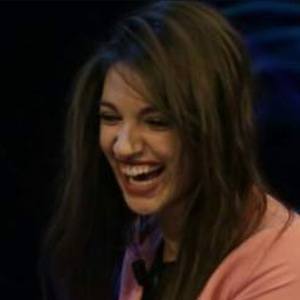 She collaborated with Aitana on the 2018 hit song "Lo Malo," which went quintuple platinum.

Ana Guerra Is A Member Of