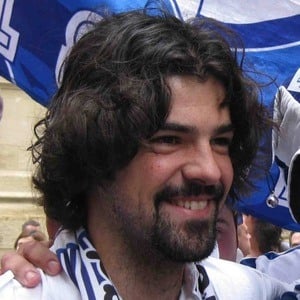 His career as an actor began at the age of 9 when he appeared in a movie called El Palomo cojo.

He dubbed the voice of Sinbad in the Spanish version of Sinbad of the Seven Seas. He has released charting and certified albums as a solo artist and as a performer with UPA Dance. He finished in 4th place in the 5th season of TF1's Danse avec les Stars.

He is originally from Madrid, Spain.

He appeared alongside Ana de la Reguera in Capadocia.

Miguel Ángel Muñoz Is A Member Of