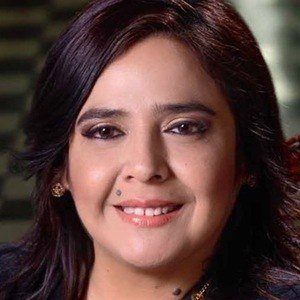 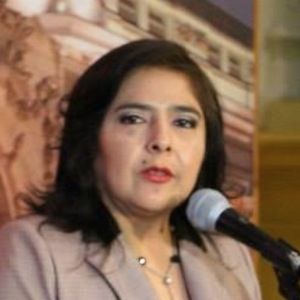 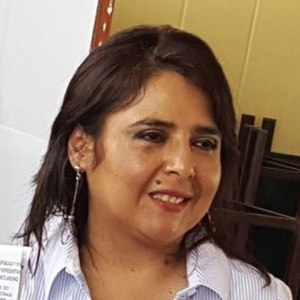 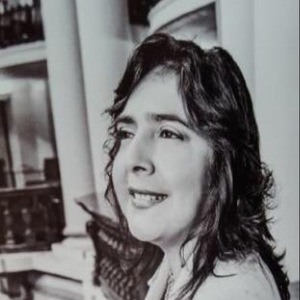 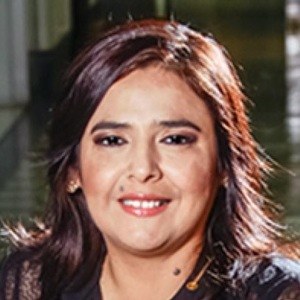 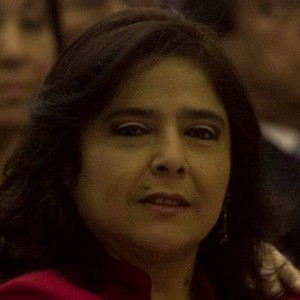 Peruvian politician known for serving as the country's prime minister from July 2014 to April 2015. She was removed from her position after being censured for spying on everyone from other lawmakers to citizens.

She studied at Saint Aloysius Gonzaga National University and worked as a lawyer prior to entering politics.

She was first elected in 2011 and spent three years as Minister of Women and Vulnerable Populations.

She grew up in the southern Peruvian city of Ica the daughter of Yolanda Velasquez Carrion.

She served with Ollanta Humala, who became president in 2011.

Ana Jara Velásquez Is A Member Of