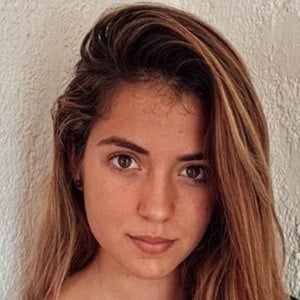 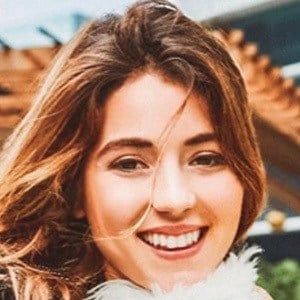 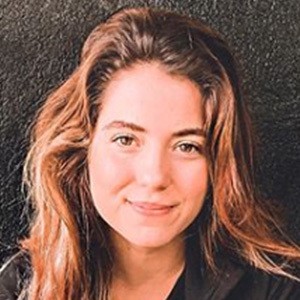 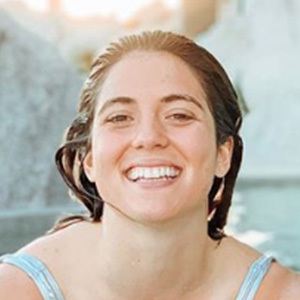 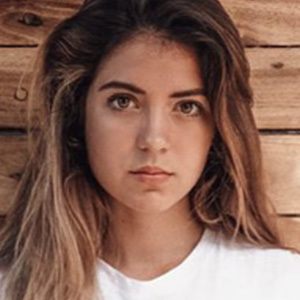 Professional surfer who was the national champion in 2014. She became a contestant on Exalton in 2018.

She began surfing when she was 12 years old.

Her younger sister, Ana Lyllia Gonzalez, is also a surfer. Her brother, Antonio, is a basketball player.

On October 12, 2018, she posted a photo with Exalton teammate Alely Hernandez.

Ana Laura González Is A Member Of