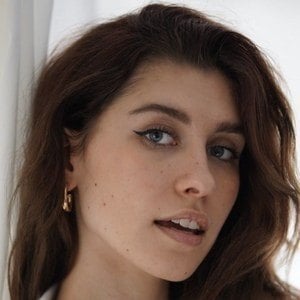 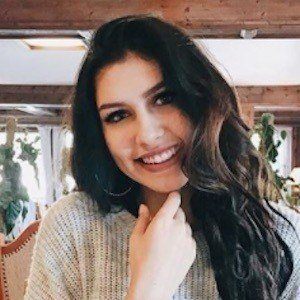 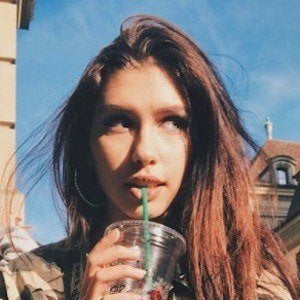 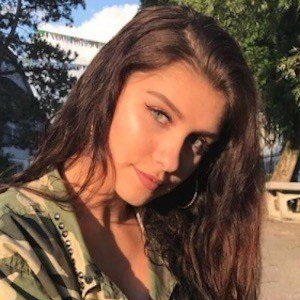 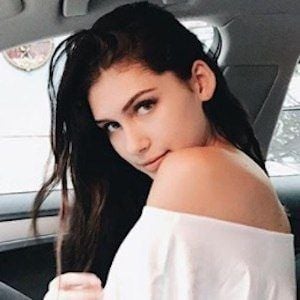 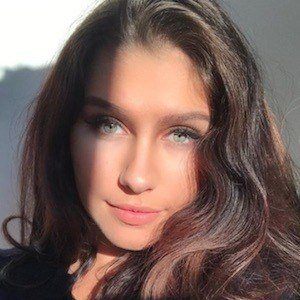 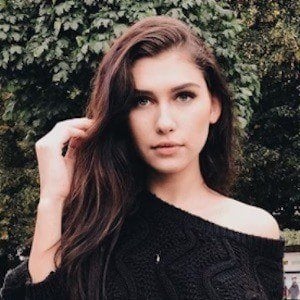 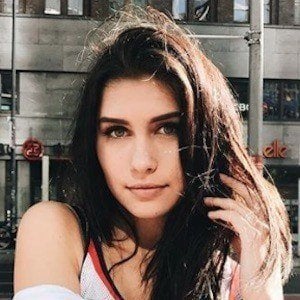 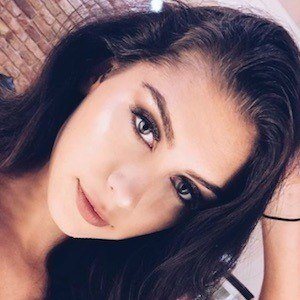 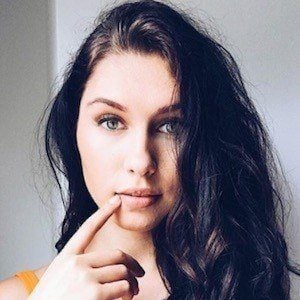 One of her most popular YouTube videos is "Mein Bester Freund FÄRBT meine HAARE!!!" posted in May 2016.

She hails from Switzerland and has a younger brother named Ruben, as well as a younger sister named Tamar. She dated singer Charlie Lenehan.

While at Magcon 2016, she got photos of Cameron Dallas kissing her at her photo meetup.

Ana Lisa Kohler Is A Member Of