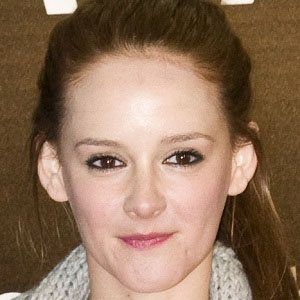 Perhaps most well known for her series regular role as Lorena Garcia Garcia in the Spanish sitcom Aida, she is also notable for her work in Ana y los 7, as well as for her portrayal of Carolina in Javier Ya No Vive Solo.

In 2000, she made her screen acting debut as Marta in the TVE1 series Raquel Busca Su Sitio.

She spent her youth in Madrid, Spain. In 2012, she began a relationship with Lucho Fernandez.

She is a contemporary of fellow Spanish television actress Alba Rico.

Ana María Polvorosa Is A Member Of