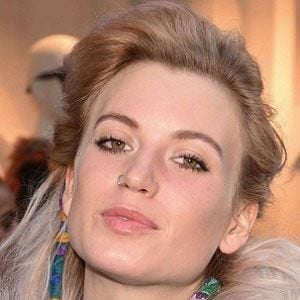 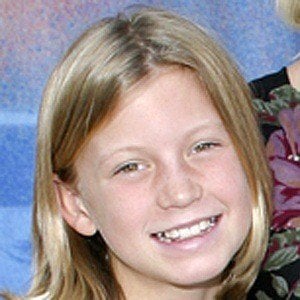 Singer-songwriter known for her work with producer Marc Kinchen and the electro group Hot Natured. She was featured prominently on the group's popular single "Reverse Skydiving" in 2013.

He was born into a Hollywood lifestyle, being brought up alongside famous family members like Oscar-winner Cloris Leachman.

She collaborated with producers Lee Foss and Marc Kinchen on the track "Electricty", which was featured on BBC Radio 1's Essential Mix playlist in 2013.

She has dated The Neighbourhood singer Jesse Rutherford.

Her grandmother is actress Cloris Leachman, who won an Academy Award for her performance in 1971's "The Last Picture Show".

Anabel Englund Is A Member Of