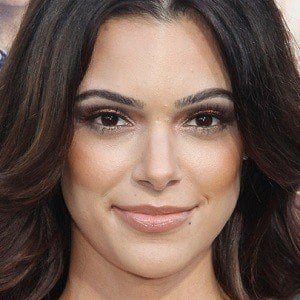 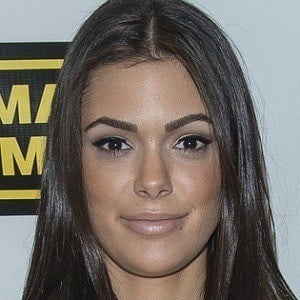 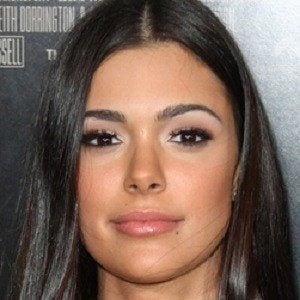 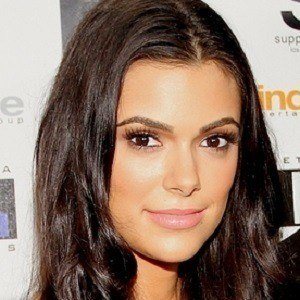 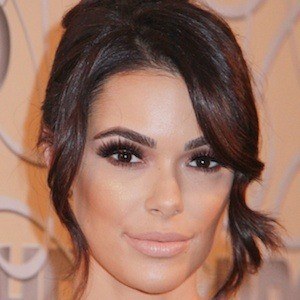 Actress known for her recurring role on the HBO TV series Ballers as Annabella. She has also starred in the ABC thriller Quantico.

She attended the Juilliard School in New York City. While there, she received formal training in the Meisner and Method acting techniques.

Her first major film role came in 2012, when she starred in the indie comedy We Made This Movie. She has appeared in bit parts in the TV shows Castle, Supernatural, and Second Generation Wayans.

She was born in Havana, Cuba, and raised by Cuban-American parents. She has a younger brother, named Jason.

She appears alongside Dwayne Johnson in Ballers.

Anabelle Acosta Is A Member Of