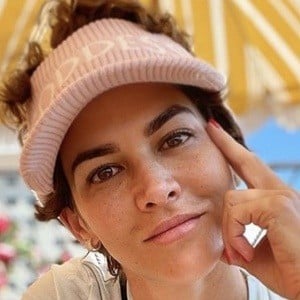 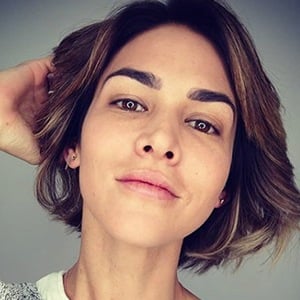 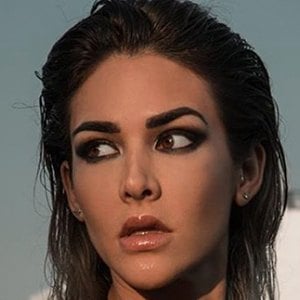 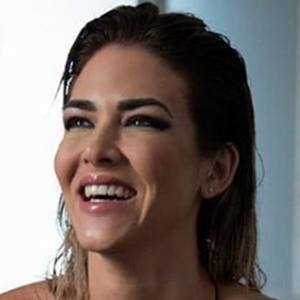 TV and movie actress who appeared in Amiga de Emilia on Asu Mare in 2013. She has had roles in the movies No Me Digas Solterona and El Beneficio de la Duda.

Her first on-screen appearance was in Habacilar as a model in 2005.

She released her debut album Who's That Girl? in August 2013. Her single for the album was "Gemini." She has over 1.6 million followers on her anahidec Instagram account.

She has dated Michael Succar Acurio.

She has worked with Anna Carina.

Anahí de Cárdenas Is A Member Of