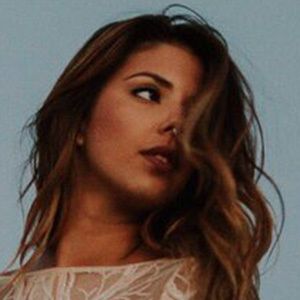 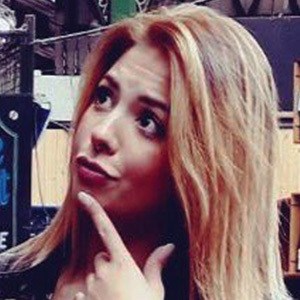 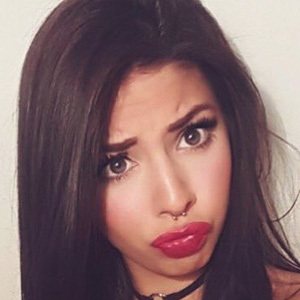 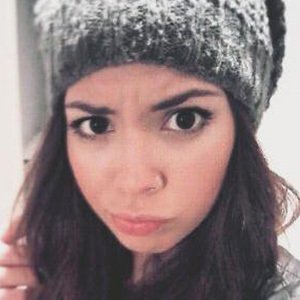 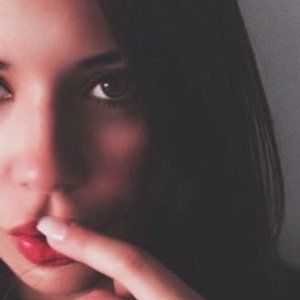 Fashion and glamour model who has been featured on the cover of several publications including Interviú.

One of her earliest shoots was with Fairuza Photography.

She was cast on a reality dating television program.

She was photographed at a Maluma concert in 2017.

Anais León Is A Member Of