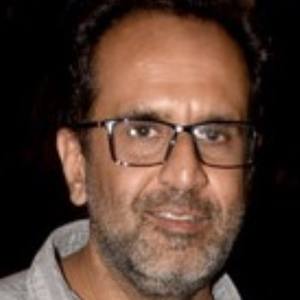 Indian director known for his work primarily with romance and comedy films. Some of his more popular credits include Raanjhanaa, Tanu Weds Manu, and Tanu Weds Manu: Returns.

He went to school to study computer engineering, and pursued a career in the field before working on his brother's television shows.

His first film, Strangers, debuted in 2007 and was an adaptation of Alfred Hitchcock's Strangers on a Train.

His older brother, Ravi Rai, is also a director.

Anand L. Rai Is A Member Of