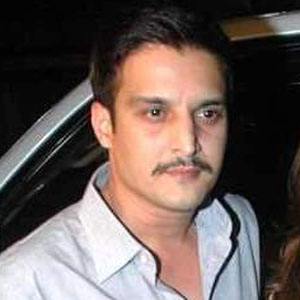 Actor, writer, and producer who has starred in hit Hindi and Punjabi films, including the critically acclaimed 1996 film, Maachis. His role in the 2013 film, Saheb, Biwi, Aur Gangster Returns earned him the 11th Norway Bollywood Film Festival Award for Best Actor.

He was born in Gorakhpur and attended Punjabi University. He debuted the 1996's Maachis.

The first film on which he served as producer was Dharti, a 2011 family drama.

He married Priyanka Puri and they have a son named Veer.

He starred with Aishwarya Rai Bachchan in the 2000 musical romance, Mohabbatein.

Jimmy Shergill Is A Member Of