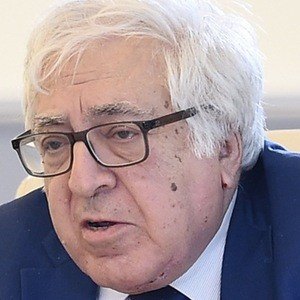 A twentieth-century Azerbaijani writer, he penned such books as Longing for the Holiday and The Rain Stopped. He also served as President of the Writers' Union of Azerbaijan.

After studying music for ten years, he began coursework in philology at Baku State University.

His book, The Sixth Floor of the Five-Story Building, was adapted into a film entitled Tahmina.

He was born to poet Rasul Rza and short story writer Nigar Rafibeyi.

His father, Rasul Rza, encouraged him to become a writer.

Anar Rzayev Is A Member Of