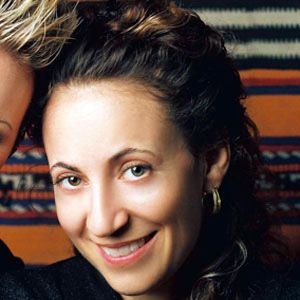 An American writer known across the world for her books on travel and her culturally-themed journalism, she published works such as Tales from the Expat Harem: Foreign Women in Modern Turkey and The Subway Chronicles: Scenes from Life in New York.

She studied archaeology at Bryn Mawr College in Pennsylvania and subsequently lived an expatriate lifestyle, traveling abroad for over a decade.

The Wall Street Journal published many of her articles.

She met her future husband while visiting Turkey. The couple later settled in San Francisco, California.

She was interviewed with editor Jenifer Eaton Gokmen for the NBC segment: Where in the World is Matt Lauer?

Anastasia Ashman Is A Member Of