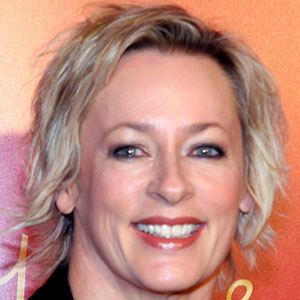 Australian television journalist who is known for appearing on Midday, Beyond 2000, and Mondo Thingo. She appeared on season five of Australia's Dancing with the Stars and made it to the fifth round.

Her first job was as a researcher for Simon Townsend's Wonder World!

She published a book called Amanda's Handy Home Hints in 1994.

She had two sons with husband Harley Oliver.

She co-presented a radio show, Triple M, with Andrew Denton.

Amanda Keller Is A Member Of