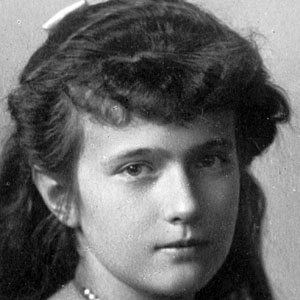 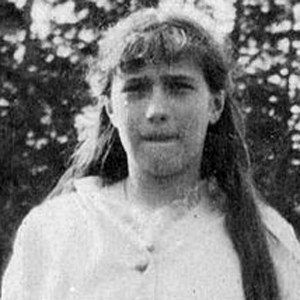 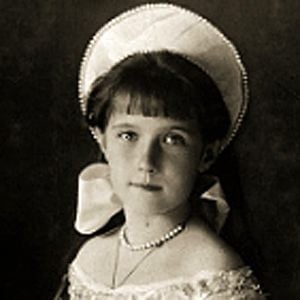 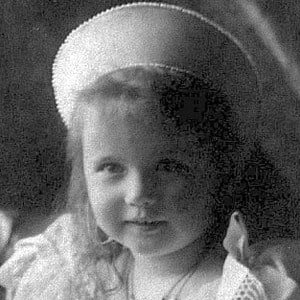 Youngest daughter of Tsar Nicholas II, who was assassinated by Russian secret police. She became the center of several conspiracy theories, which postulated that she was still alive and in hiding.

She was notorious in her family for playing pranks on family and servants.

It had long been rumored that she was the only member of the royal family to escape, but this was disproved by DNA evidence in 2008.

She had three older sisters: Olga, Tatiana and Maria. She also had a younger brother named Alexei.

Her story was the inspiration of the 1997 animated film, Anastasia, in which her character was voiced by Meg Ryan.

Anastasia Nikolaevna Is A Member Of