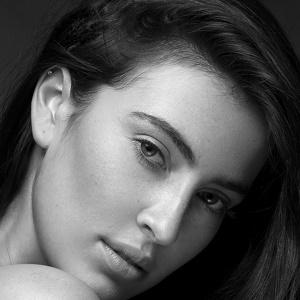 Model and makeup artist who has worked for companies such as Bobbi Brown and Estee Lauder. She was signed to the Leni's Models management agency.

She began her career as a makeup artist by taking a course at the London school Grease Paint.

She has worked with charities like Look Good Feel Better, a charity dedicated to helping women undergoing cancer treatments.

She is from London, England. She and The Vamps drummer Tristan Evans became engaged in April of 2018; but called things off later that fall.

In January 2016, she posted a picture to her Instagram of herself alongside fellow English models Laura Coleman and Ianthe Rose Cochrane-Stack.

Anastasia Smith Is A Member Of