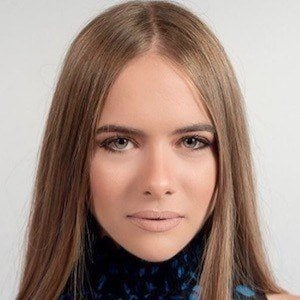 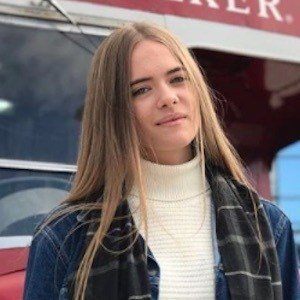 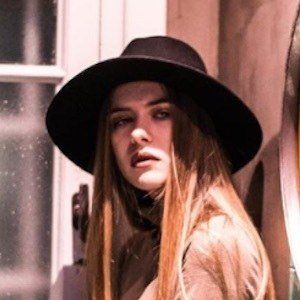 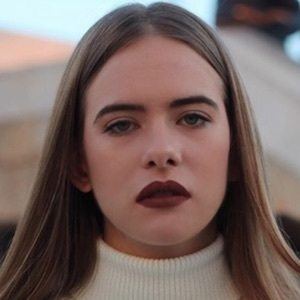 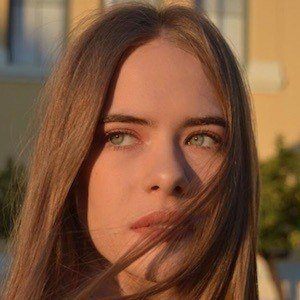 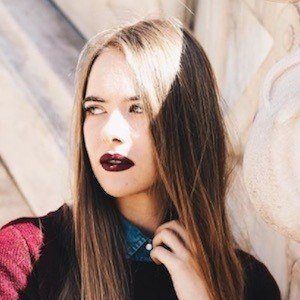 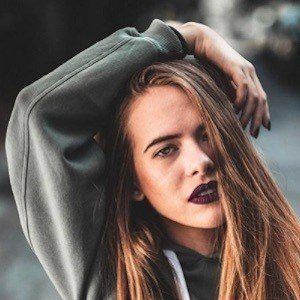 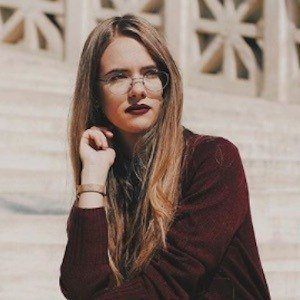 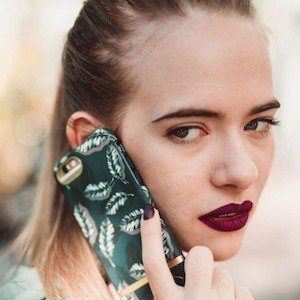 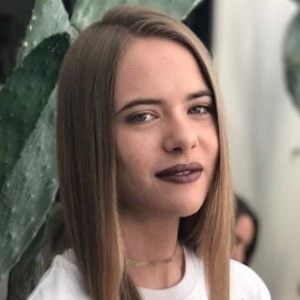 Greek actress known for her role as the young Kösem on the show Muhteşem Yüzyıl: Kösem. She also appeared in seven episodes of the Island as Maria Petraki in 2010.

Her first onscreen appearance was on an episode of Gia tin kardia enos angelou in 2007.

Her character Kösem is a representation of Kösem Sultan, one of the Ottoman's most powerful female historical figures. She has more than 280,000 Instagram followers.

She was born in Athens but later moved to Istanbul to pursue her acting career.

She splits time as Kösem with Beren Saat, who portrays the character in her older roles.

Anastasia Tsilimpiou Is A Member Of