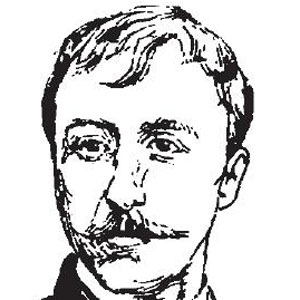 Restored the Panathinaiko Stadium where the 1896 Athens Summer Olympics were held. He was an Olympic athlete as well as an architect, and he competed in the military and free rifle events at the 1896 games.

He was chosen by Greek businessman and philanthropist, George Averoff, to head the Olympic stadium project. Once on the project, Metaxas worked from a design by the famous architect, Ernst Ziller.

He did not win a medal until the 1908 London games, when he won bronze in the trap-shooting event.

He was born in Greece, and the fact that he was selected for the Olympic stadium project brought great honor and prestige to his family.

He and fellow architect Frank Lloyd Wright were contemporaries.

Anastasios Metaxas Is A Member Of