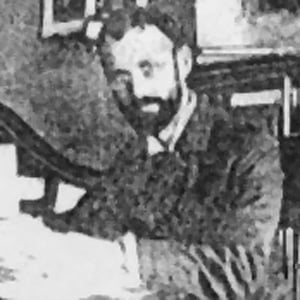 Architectural and mechanical engineer who served as Superintendent of Buildings for the New York City Board of Education from 1891 until 1923. His jurisdiction included Manhattan and the Bronx.

He was employed for four years by builders after moving to New York City in 1879; he took up architecture in 1883. He attended the Cooper Union School of Art.

He was an innovator in school design, focusing on health and safety issues, including fireproofing through the use of terra-cotta blocks.

He was the middle of three children born to harness-maker George I. Snyder and Charity Ann Shonts.

He and fellow architect Daniel Burnham were both New York natives.

CBJ Snyder Is A Member Of