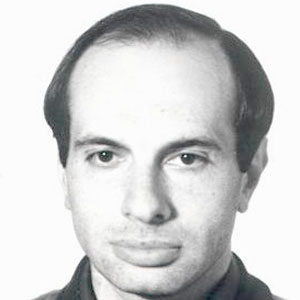 A Russian-born fiction writer and poet, he was the recipient of the 2003 Edgeworth Prize for Poetry. His works include Stars and Sounds (1993) and Third Wave (1998).

He studied at Moscow Medical University and worked as an immunology researcher in the 1980s.

He began writing poems in Russia in 1978, but the Communist government prohibited him from publishing his early work. He later moved to Ireland, where he founded The Irish Haiku Society in 2006.

He was born in Moscow to a Russian-Irish mother and a Polish naval officer father.

He translated selected poems by Emily Dickinson into Russian.

Anatoly Kudryavitsky Is A Member Of