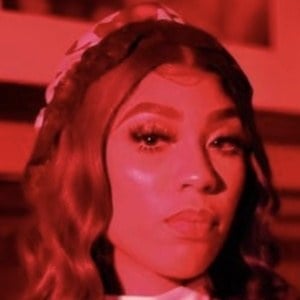 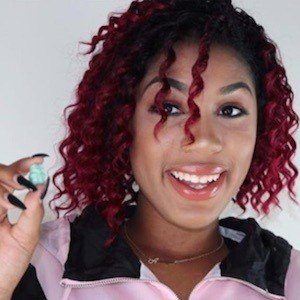 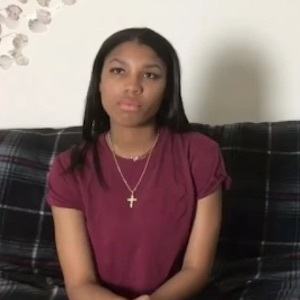 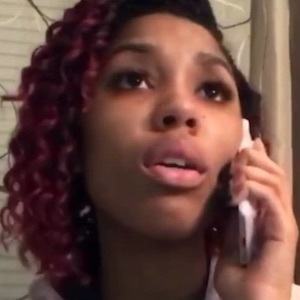 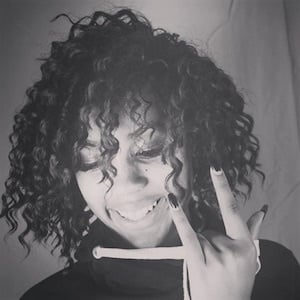 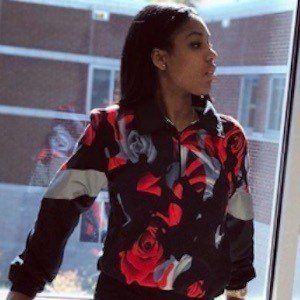 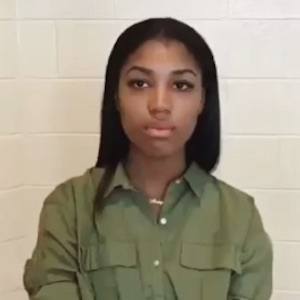 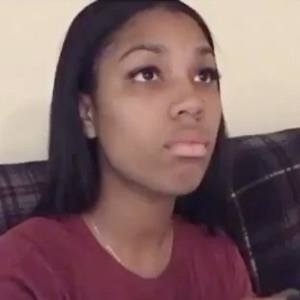 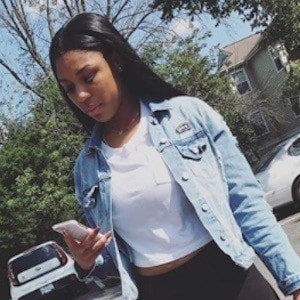 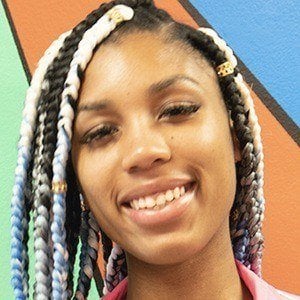 Entertainer and artist primarily known for her meme-inspired Instagram account who also uploads original songs to her SoundCloud page. Some of her songs have included "Why You Mad," "Shots Fired," "That's My Baby" and "Late Night."

She has accrued more than 1 million followers on Instagram. It has featured multiple videos of her rapping on it along with the lyrics as text.

She is from Virginia. She has a younger sister who has appeared in several of her Instagram videos.

She posted a clip from a music video by Malachiae Warren on her own Instagram feed.

Anaya Perry Is A Member Of