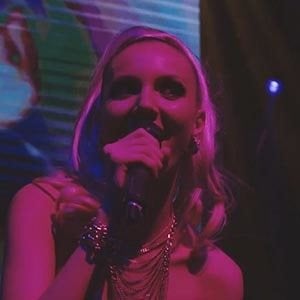 Her family fled Romania when she was 3 years old, escaping the communist party and immigrating to Ontario, Canada. She began to practice mandolin and singing when she was 7.

"Free Love" was voted the best July song of 2018 by a poll conducted by OurStage.

She had a sister, Tina Pop.

She met Goran Bregovic in 2008, and composed multiple songs on his album Champagne For Gypsies.

Anca Pop Is A Member Of