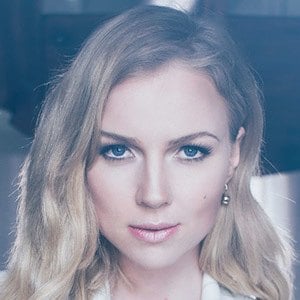 Dutch model, politician, and producer who is known for her advocacy of online privacy. She was elected the top candidate of the Pirate Party of the Netherlands during the Dutch parliamentary elections of 2017. She also continues to share modeling shots through her Instagram for her over 10,000 followers.

She worked as a waitress before she was discovered by a photographer. She dropped out of school at 18 and made her Playboy modeling debut in a May 2004 issue. She started posting to Instagram in November of 2011.

She has appeared on the cover of several magazines including Playboy, Bizarre, FHM, and Marquis.

She was born and raised in Rotterdam, Netherlands and shared a photo with her son to Instagram in January of 2018.

She was featured on the cover of the Money edition or Dutch Playboy Magazine which also featured an interview with Ronald Koeman.

Ancilla van de Leest Is A Member Of