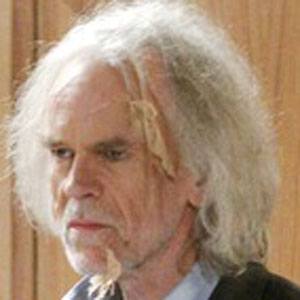 Danish actor who appeared on General Hospital and played Radu in the first three Subspecies movies.

He was born in Greenland, but relocated to Denmark with his family and studied acting at the Royal Academy in Denmark.

In 2008, he appeared in the music video "Sut den op fra Slap," for the popular Danish hip-hop group, Suspekt.

He married Ann Thayer Crosset in 1980 and they had two sons: Anders Ezra and Elliot Todd.

He appeared in Subspecies alongside Angus Scrimm.

Anders Hove Is A Member Of