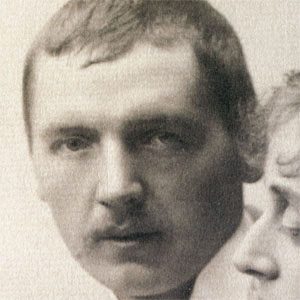 One of Sweden’s most famous artists, he achieved success as a painter, sculptor and printmaker in etching. He especially garnered praise for his portraits.

He studied in the school at Mora Strand until he was twelve.

He was named the Chevalier of the Légion d'honneur at the Exposition Universelle 1889 Paris World Fair.

He met his wife Emma Lamm in 1881 after she approached him with a commission.

He and Max Magnus Norman were two of Sweden's most notable artists.

Anders Zorn Is A Member Of