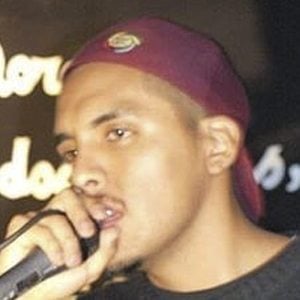 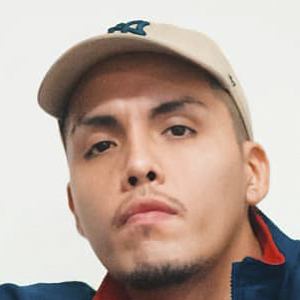 Known under the stage name Portavoz, he is an MC and music producer recognized for the hit singles "Desde" and "Poblador del Mundo". He is also recognized for his popular 2012 full length album Escribo Rap Con R de Revolucion.

He first started pursuing his passion in hip-hop at the age of 12, making up his own raps and beats. He then joined the group Wild Decibel which started gaining attention in 2005. He released his first album Population in 2007. He then started releasing his own solo music in 2016.

He is known for having performed at Lollapalooza 2015.

He was born and raised in Juanita Aguirre de Conchali in Santiago, Chile. His was introduced to hip-hop music by his brother.

He shared a photo in support of Chilean politician Salvador Allende to his Instagram in September of 2018.

Andi Ferrer Millanao Is A Member Of